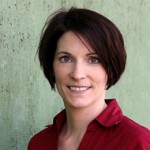 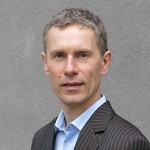 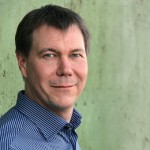 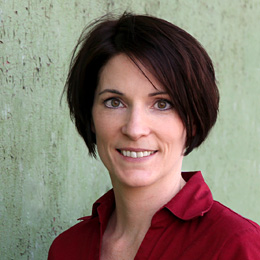 My journey into the world of IT began in 1999. Back then I was project manager with a Berlin based network of IT-companies. Since 2003 I have been working as CEO and board member for econauten and a number of other companies.

At econauten we put into practice what we think is especially important in IT projects. We strengthen the position of those writing requirements for IT systems. Despite technical competence in their field, they are generally not IT experts. With our guidance they approach IT projects more competently and with more self-confidence. That’s not only good for our customers but also good news for their IT service-providers as they are now talking on a par. During these projects I mainly focus on process analysis, project management and project control.

For many years I have been involved with the promotion of women in leadership and equal opportunities for both women and men in working environments. Since May 2012 I have served on the board of the European Academy for Women in politics and business (EAF) sponsoring society. EAF Berlin is an independent non-profit organisation providing an interface between politics, the economy and science. 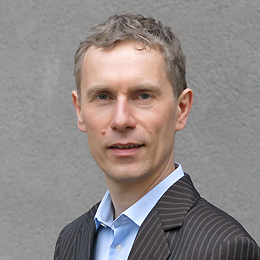 It was during that first hype of New Economy in the late 1990’s that I started as creative planner at Kabel New Media. I then became CEO of a Berlin based consultancy and board member at a property management company.

With econauten we tackle a challenge we see very often with IT projects. Only when technical experts, IT service-providers and other project members involved speak the same language can shared goals be reached. As econauten we excel at translating between these experts and their perspectives. My main focus is on requirements engineering. My personal goal is to provide an environment in which our customer’s expectations can best be transformed into requirements for their IT systems.

I am especially interested in BPM and how processes, cases and decisions can be modelled and supported by IT systems. As a speaker I talk about our vision and projects at IT and non-IT conferences. 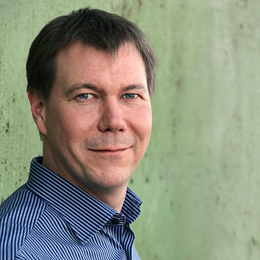 Since 1990 I am founder and CEO of several IT companies. As an expert for IT strategies and IT implementation I have been working in many projects for commercial and not-for-profit organisations.

In the econauten team it’s my job to answer the more technical, IT-strategy related questions. We analyse our customer’s initial situation and vision to come up with coherent concepts and innovative solutions. What makes up our approach? We are strictly driven by the benefit IT can offer to our clients and their customers.

As an expert in the area of free and open-source hard- and software I am also involved with the examination of the impact of IT on society. I am co-inititator of OHANDA, the European open spectrum alliance and also of freifunk.net. In 2013 I was nominated as independent expert by the European Commission.

For many years now we have planned, coordinated and implemented complex business and IT projects for our customers like Deutsche Bahn, E-Plus or Fressnapf. Our main focus is on optimising the process-orientated organisation. In doing so we make strong use of business process management systems and other flexible, agile technologies that add value.

If things don’t run all that smoothly, we can rescue projects that are prone to fail. Those projects with unhappy clients, overstrained IT service-providers or those suffering high financial stress.

Our partnership began during the late 1990’s in a network of Berlin-based IT companies. By 2003 we had founded ergomedia GmbH, a consulting firm for IT strategy, communication and project management. In 2005 we became shareholders of a Berlin based start-up for digital services in property management, converting ergomedia GmbH into a subsidiary. As members of the board of management of this fast growing start-up, we developed and implemented IT strategy as well as the organisational structure.

In 2011 we also founded econauten, a company set up to address the many new challenges in the IT world. During these 20 years of experience as IT experts, consultants and entrepreneurs, we have developed substantial know-how and gained much practical experience to help us master the complex business and IT challenges of our customers.

Are you wondering where a Digital Transformation could take your company?